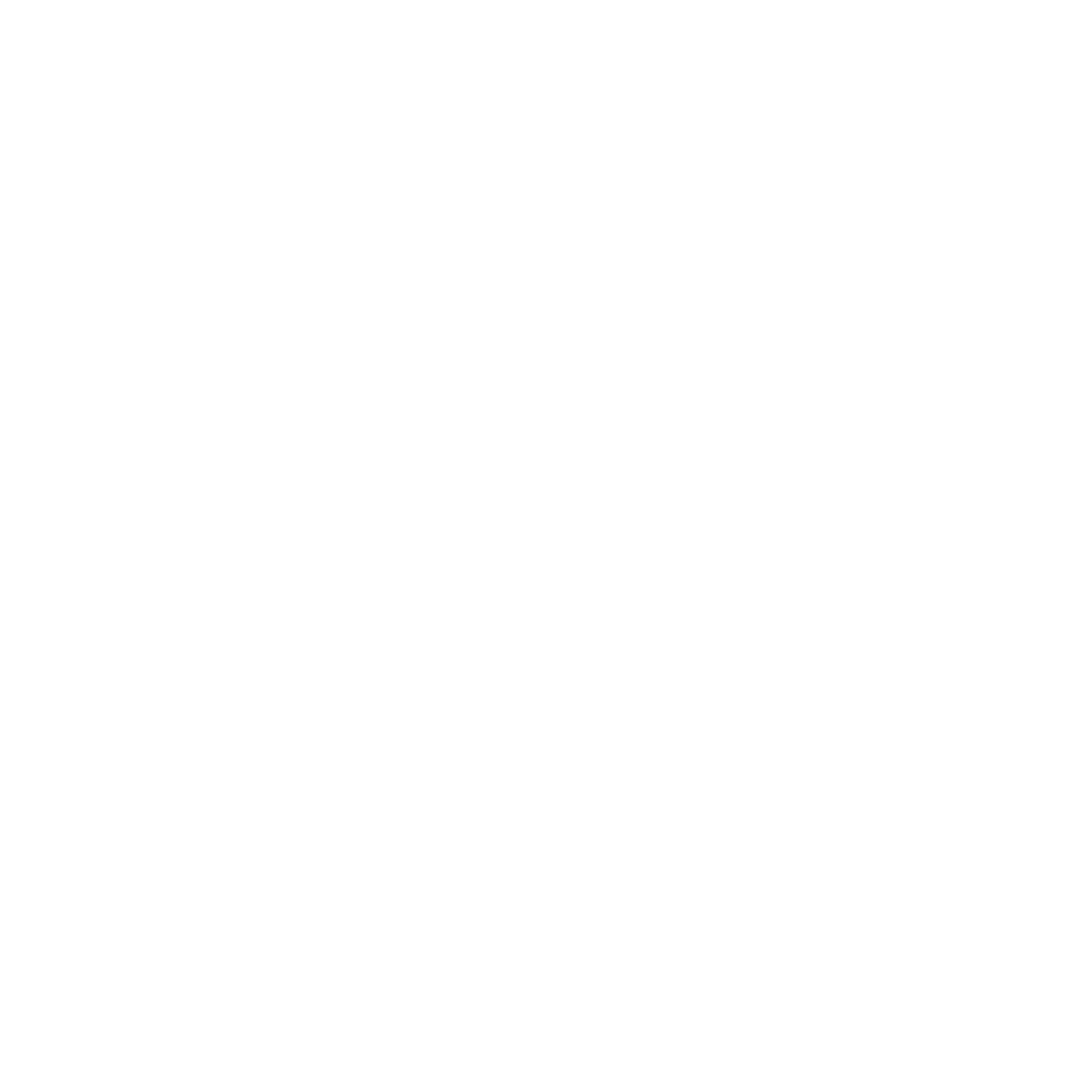 Hexagone was born in 2014 out of an encounter between two charismatic and visionary musicians: Pierre-Alexis Touzeau and Julien Hanck. Respectively conductor and pianist, these two former students from the scientific preparatory classes of Louis-le-Grand initiated their collaboration with the creation of a semi-professional orchestra, the seedling of what was to become today’s Hexagone.

The greater part of this initial ensemble was formed by music students and high-level amateurs, supervised by a nucleus of professional musicians. The orchestra was quickly noticed for its creative spirit and the originality of its programming. Several concert seasons in which some of the most prominent soloists on the French scene took part allowed its founders to learn the ropes of concert production. From performing premieres to accompanying world-renowned soloists on tour, the ensemble’s services have regularly been retained to perform in different frameworks, including tailor-made events for prestigious patrons, such as CAC 40 companies. Furthermore, the orchestra aspires to promote the work of female musicians and composers. Each season, the various actions that put forth women’s musical achievements and the gender parity observed in the orchestra’s composition reflect this commitment.

In 2018, Amélie Chapuis, having freshly taken on the position of violin concertmaster, joins the administrative team. Very soon, the orchestra is faced with an ever-increasing volume of professional commitments. With the desire to raise the level of execution to its highest standards, the need for a complete renewal of the musical team becomes apparent. In 2019, the creation of the Orchestra Hexagone materializes this ambitious goal. An elite ensemble of around fifty musicians recruited through a competitive selection process, Hexagone brings together only the best young soloist from France’s and Europe’s National Conservatories.